Spelling snobs recoil in disgust for Google has forgiven the literary challenged by removing an option in the exact match settings. Google has made it compulsory for advertisers to opt in for close variants in exact match keywords. Up until a few days ago this option was a default setting that you could opt out of if you wished.

This was not the first time Google slightly modified their interpretation of ‘exact match’. In 2014, they started including typos into exact match queries, i.e. an ad for ‘women clothes’ would also be displayed for queries like:

However, there was still the option to opt out of these ‘close variants’ and stick with the real exact match by choosing the right option in the ‘keyword matching options’ section of your campaigns.

With the recent changes, not only is it no longer possible to opt out of the close variants, but there were also some additional changes made. Exact match keywords will show even if there were functional words added like prepositions (in, to, for), conjunctions (and, but, or) or articles (a, an, the).

Also, the word order does no longer play a role in exact match keyword meaning that an exact match keyword [flight SYD to MEL] can also show for the search query ‘MEL to SYD flight’. Google says they rely on their machine learning algorithm to avoid mistakes like this.

The rebellion and frustration was immense after the news came through. There were people out there writing petitions and letters to Google to make them reverse their decision. The main point of complaint was that Google takes the choice for an advertiser to select which exact match type to use and instead dictates users what to do.

Keywords therefore can become less precise and blurrier, which makes you suffer if you’re a control freak and just found your high-performing exact match unicorn keyword.

If you found a handful of exact match keywords that perform particularly well for you, you can rest assured that they will reach exactly your desired target audience. Adding any kind of variation to these keywords might make them less precise and broaden your target audience more than you wish.

The biggest concern for most advertisers, however, is that Google matches keywords to queries that don’t have the same meaning. Even though the algorithm is in place, there are many more examples out there where a different order will change the meaning. The results are more irrelevant traffic, useless clicks and higher costs for the advertiser.

But… does it really matter so much?

The phenomenon with new developments is that there are always nervous people out there who are not willing to think one step ahead and don’t realise that constant change is necessary for improvements.

What many people don’t consider is that the new automatic adjustments save so much time for anyone running the campaigns.. There’s no necessity to set up endless keyword lists with all possible typos, variations, prepositions and so on included, simply let Google do the job.

Having said that, it can actually help you to improve performance by reaching a wider audience that was formerly excluded due to your super exact matched keywords. Instead it’s more efficient to work with negative keywords to exclude search queries that are irrelevant for you (which you should do anyway!). 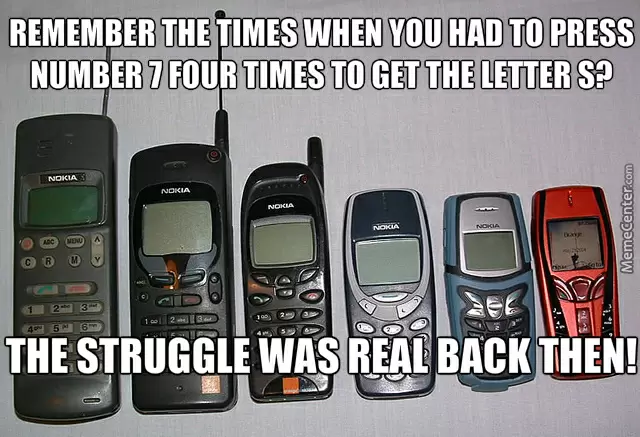 A mobile first world also means that a user’s language changes when they are in a rush and need to get information quickly on the train, in the lunch break and so on. Who in these situations really makes the effort to spell words correctly and write proper sentences or questions?

Google naturally keeps changing stuff, removing old features and adding new ones to keep us on our toes. Changing anything related to keywords is probably in some way ‘natural’ for a search engine that is based on written keyword searches. Taking this one step further, the future of search won’t include written keywords, but rather focus on voice search. Moving away from written to spoken search queries, and this will change the game completely.

Keeping up with Google is tough work but we love the challenge!