What Does Microsoft’s Acquisition Of LinkedIn Mean For Advertisers?

In a press release published on Monday, Microsoft announced the acquisition of the world’s largest professional social network, LinkedIn. The transaction surpasses US$26Bn and is one of the largest acquisitions ever made by Microsoft. It is said that, at least for now, not much change is to be expected as the social network will continue to operate independently under its own brand. The current CEO, Jeff Weiner, will remain at the head of the company.

Launched in 2003, LinkedIn now holds more than 433 million members worldwide, a figure that grows by 19% year on year,including 105 million who log on to the platform each month. Since its listing on the Nasdaq in 2011, LinkedIn has managed to monetize its large audience through subscription packages for users , mainly targeted at sales and human resources professionals.

Where the opportunity really is

That seems like quite a number, but LinkedIn is sitting on a gold mine. A missed opportunity that has caused impatience and frustration for us advertisers. Premium profiles and sales tools are one thing, but where the true value of LinkedIn lies, in my mind, is the immense volume of data it has on its users’ professional profiles: job titles, industry, seniority, company name, skillsets and interests, location, etc.

LinkedIn ads have been around forever, but have failed to provide the features one would expect from an advertising channel in 2016. In fact, I can only recall one redesign of the platform in the many years I have been advertising on it.

Currently, the interface is very clunky making it near-impossible to scale up your advertising activity, or test a wide range of ads while analysing performance based on sub-segments of your audience (one thing Facebook, in comparison, does exceptionally well).

Many of our clients are B2B clients, where the second “B” is not a business, but someone sitting at a desk in a business. This is a subtle yet crucial point. Even though marketing and purchase funnels might be different, you are still talking to individuals in a professional environment.

LinkedIn is consequently a very (if not the most) appropriate area to advertise to these users and I can see so many businesses benefitting from a more robust advertising offering from Linkedin.

An advertising channel that leaves much to desire

If you’ve advertised on LinkedIn, you’ll also be well aware of how difficult it is to optimise for performance. For starters, the conversion tracking isn’t the best to say the least. The majority of reported clicks are not tracked in Analytics, whether you use UTM parameters in your destination URLs or not.

Secondly, LinkedIn’s cost-per-click (CPC) model is auction-based. In other words, how much you pay depends on the bid you set and on what competitors are willing to pay, similarly to Google AdWords. However, unlike the latter, LinkedIn offers absolutely no transparency on how bids are calculated, and therefore what metrics, criteria or factors can be improved to ensure optimal performance. We strive to write ads that tend to have higher click-through rates (CTR), but it is not unusual to see extremely low volumes of clicks at a very high cost-per-click, with no hope of that traffic being tracked in Analytics for conversion analysis. This is simply not sustainable for advertisers who are more than willing to target other professionals on LinkedIn, but have budget and ROI on top of their mind.

As Microsoft’s CEO Satya Nadella mentioned in a recent interview, “This deal is all about bringing together the professional cloud and professional network”. This is where most of the integrations will happen.

But as an advertiser, I have hope that Microsoft, already being present in the advertising space via Bing Ads, will develop a professional social advertising platform worthy of the name. As always, it is just a waiting game now.
Header Image Credit.

Your email address will not be published. Required fields are marked * 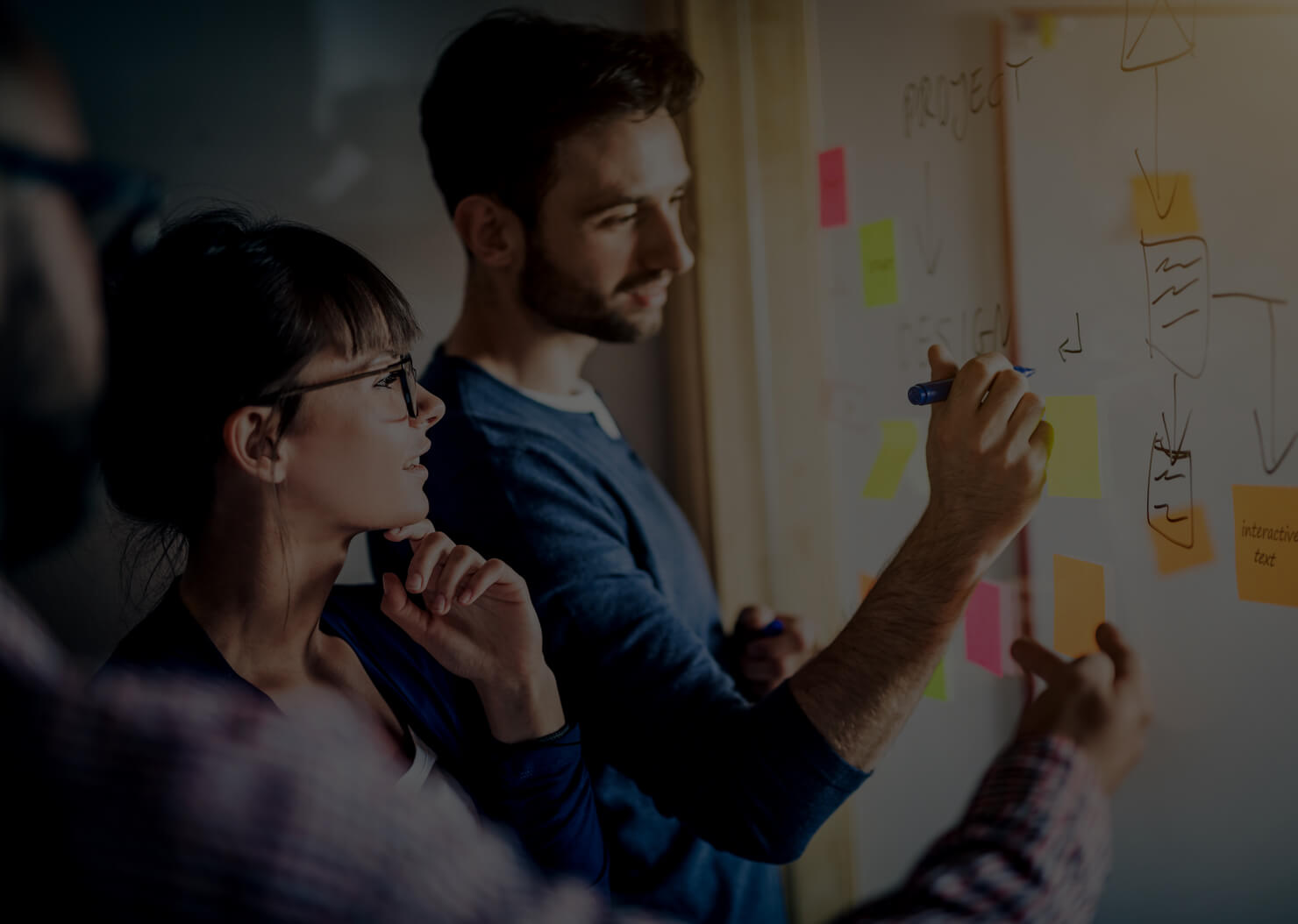 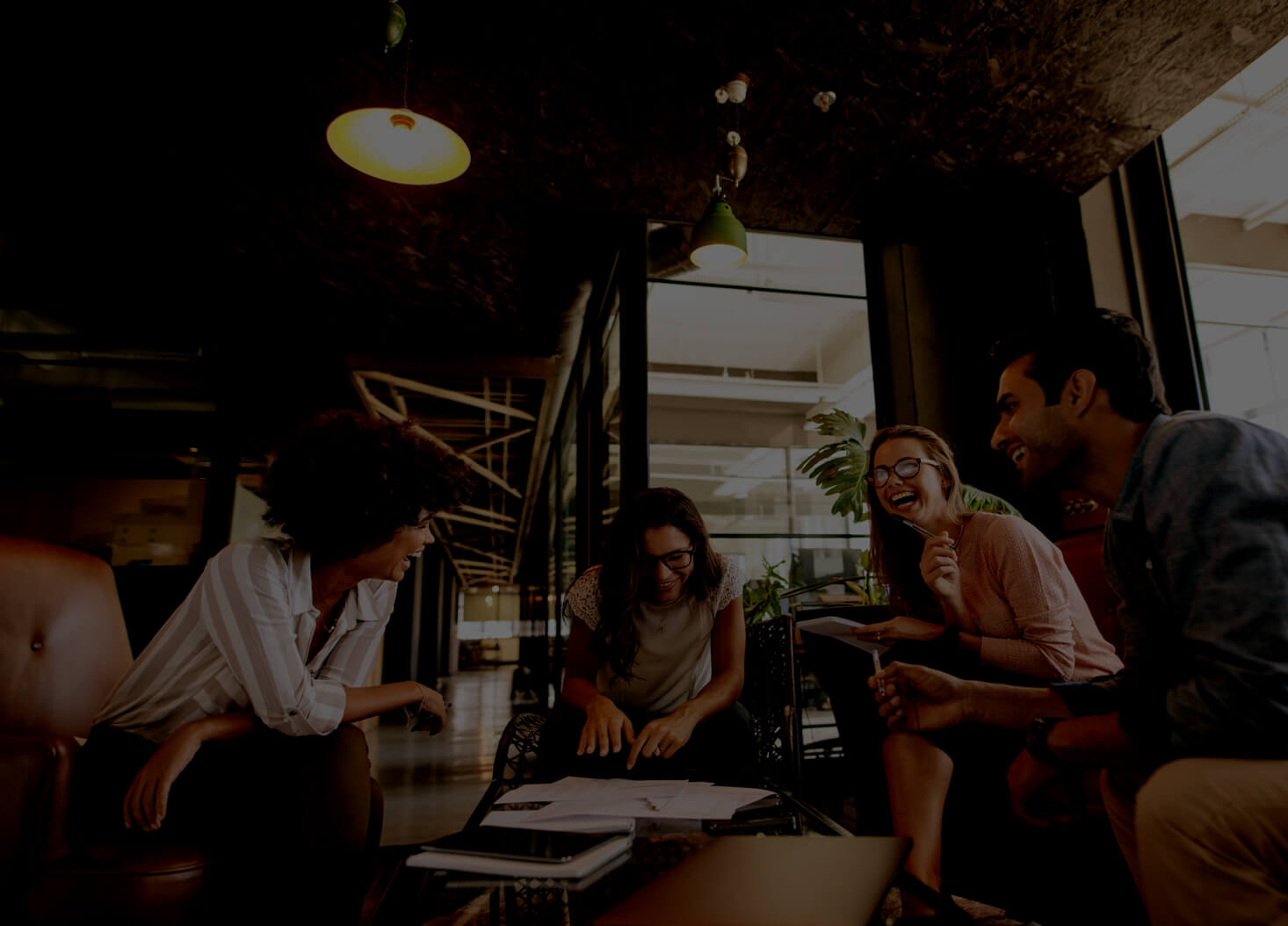 GET A PROPOSAL
General

What Does Microsoft’s Acquisition Of LinkedIn Mean For Advertisers?… 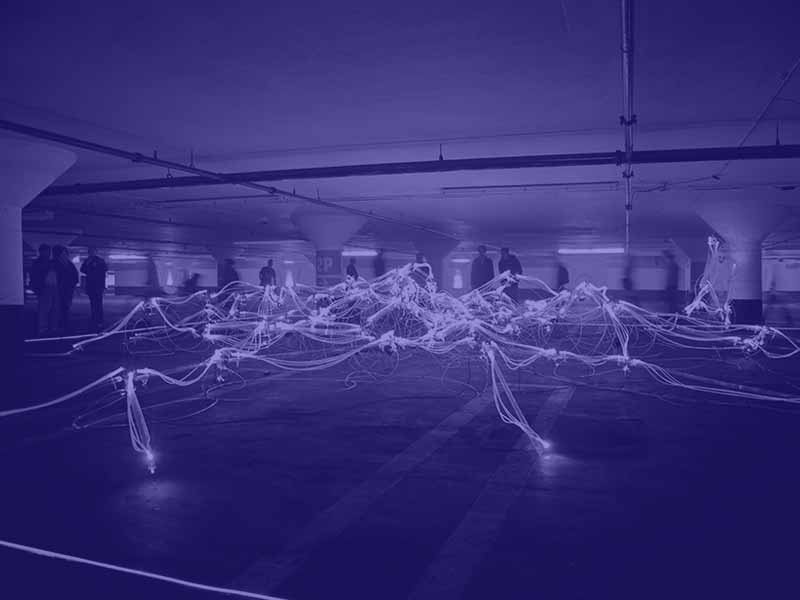 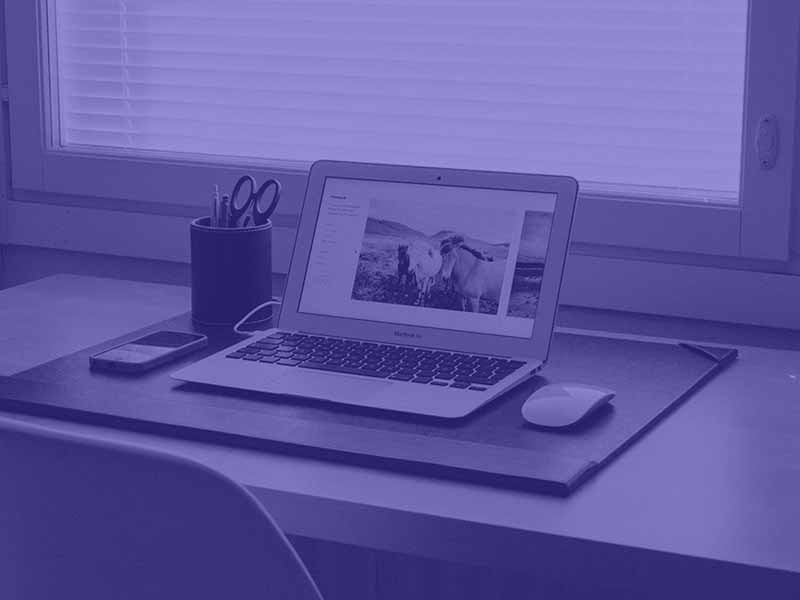