Two of social media’s heavy weights, Instagram and Twitter, announced brand new features to their applications last week. They allow you create and share short videos and arrange them to make a story, pretty cool right? Man how do they come up with this stuff?! Oh that’s right, they didn’t. As many of you will already know, both Instagram and Twitter have decided that Snapchat was on to something and have now launched their own versions, which coincidentally are pretty much identical. So what does this mean for social media platforms as a whole? If ideas can just be taken from one and added to another, are we set on a course where one day we will use just the one platform that does everything?

Instagram was the first to add Snapchat’s feature to its platform by creating ‘Instagram Stories’. It allows users to: 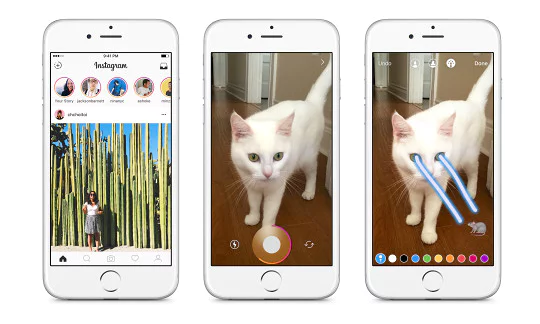 With a Social Media platform based around visual images like Snapchat, Instagram’s updates might just be an inevitable progression. I mean, Instagram needs to accommodate to the fast growing video users in Social Media, and it will eventually tread on Snapchat’s toes at some point right? In hindsight, this wouldn’t be the first time social media has borrowed ideas. Facebook implemented both #hashtagging and the +follow function taken from Twitter into its interface some years ago, while LinkedIn and Youtube both adopted +following. 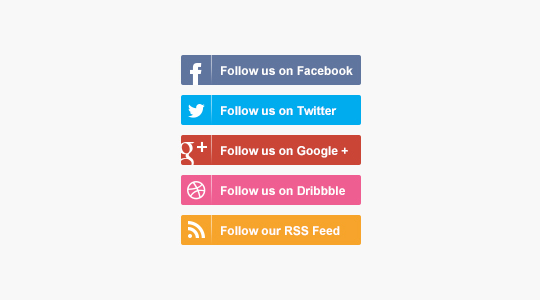 Caught up in the moment?

This week, Twitter followed suit and added ‘Moments’ for all users. Twitter’s ‘Moments’ keeps track of stories by ‘collecting and curating Tweets to tell stories in new ways’ according to Twitter’s Blog. Basically, Twitter curators create news as ‘Moments’ by collecting all of the content being gathered in events, so you can be the first to know all of the latest and greatest moments in history. Twitter moments has already delivered great results with the Olympic Games, adding a ‘Moments’ channel specifically dedicated to the Rio Olympics where twitter users can publish content, and curators can pluck this content and feed important stories to all Twitter users. 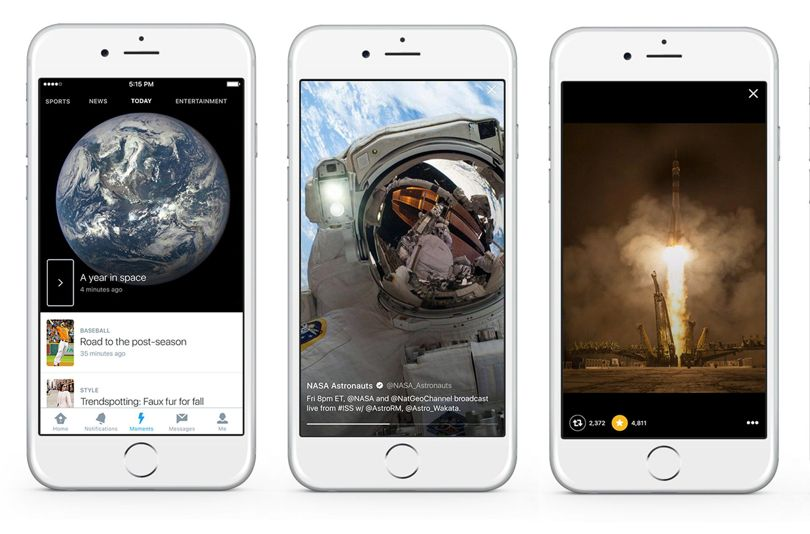 So, when we look at all of this, does this mean ideas can be borrowed, and are we looking at all social media platforms integrating with each other? Well, quite frankly…no. It turns out that Snapchat patented and trademarked their interface ONLY, so the notion behind ‘Stories’ was there for the taking. Twitter has also dodged the bullet by not using the interface but rather the idea of turning content into stories. Essentially, if you don’t break any legalities, you can use the rights.

What about users and advertisers?

For users of all three platforms this might mean dropping Snapchat as a means of consolidating your social channels, a move that a handful of celebrities including Calvin Harris, Emily Ratajkowski, Serena Williams, and Nick Jonas have already made. For Advertisers, Snapchat has already promised creative new advertising through its application, so it may be safe for now, however if they see success with those new features, we know at least two companies that will be interested…

The highest form of flattery

I guess Snapchat can take some solace in the fact that their idea was a winner, but I’m sure that feeling is more bitter than sweet. While the similarities are glaringly obvious, some have pointed out that Instagram has improved the idea of “stories” and made it their own, while Twitter’s had moments for a while now and simply realised it was time to make it accessible for everyone. At the end of the day, it’s business, and the best thing we can hope for as users and marketers is that the ideas keep coming and the experiences keep getting better. Maybe one platform wouldn’t be that bad?