On one hand, there’s the opinion that content marketing is the newest key to online success while at the same time others are saying most of it doesn’t work. So which is it?

When 90% of a site’s content marketing traffic only comes from 10% of the content, as the study suggests, is that really a surprise? The content-to-traffic breakdown isn’t normally distributed. Content that’s 5X better than average can reasonably expect 20X the traffic, since quality is such a rarity.

Dismal stats like these don’t make content marketing a failure though. If anything, they suggest that there’s always a huge opportunity for companies to double as publishers. This kind of potential is what made so many business start blogs, host webinars, create videos, and invest in infographics. Those who do it well reap some big rewards.

But the real world can be brutal. Most of your content, according to the numbers, is still likely to fail.

So how are you going to write posts that will bring in all those sales and leads you keep hearing about? Or even just get shares and pageviews and backlinks? How do you beat the many upstart content publishers that seem to get all the pageviews? Sites like Buzzfeed, Cracked, Quartz, and Medium are on top of their publishing game right now. You’re not going to beat them at their own game, but you CAN beat them in other ones.

Bring Data to the Party

What do you have access to that traditional publishers won’t? How about your own internal data? Are you sitting on some big data that you could be putting to good content use? Or are you in a position to collect interesting data and turn it into a major traffic driver? Data is gold in the quest for uniqueness.

An online dating company, OKCupid, developed a fanatical content following for a series of interesting pieces using over 500,000 of their own customers, like “The REAL Stuff White People Like.” The data analysis doesn’t need to be complicated either. In this case, OKCupid just generated unique Word Clouds by ethnicity and because they have data that nobody else does (or nobody else is willing to share), they picked up mentions in Forbes, Mashable, and many more sites. 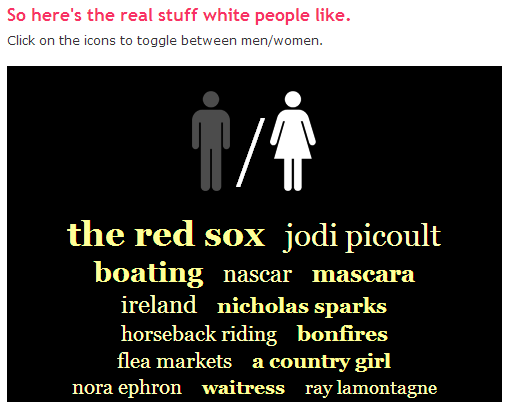 This is one that normal companies aren’t doing, but should be easy. It involves catering to very specific niches. They may not be very big, but when people feel like content has been created specifically for them, they get very, very excited and tend to share it like the plague.

Buzzfeed has turned hypertargeting into a formula. Take, for instance, “22 Ways You Know You Grew Up in San Francisco in the ‘90’s.” How much more niche can you get than that? But Internet flattery works! Every industry has these opportunities. Yours is no exception. 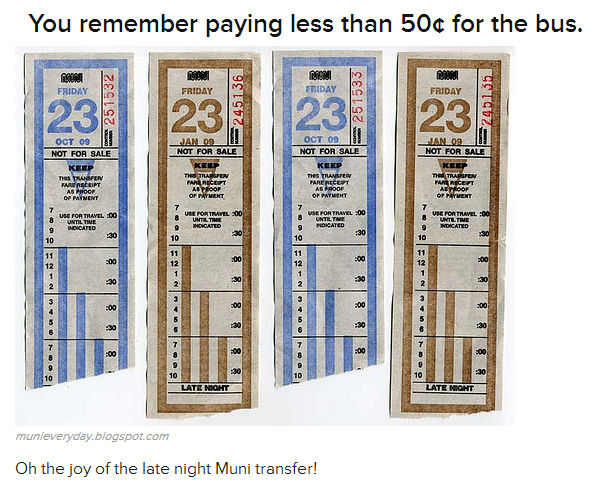 If you have the expertise and the time, you can create content that is significantly better, more useful, more interesting, and more comprehensive than anything done anywhere else. It’s alright to take a long time on really good content. It increases your chances of being branded as experts.

AirBnB isn’t a publisher, but they’ve created “Neighborhood Guides,” like this one in a Paris district that go beyond what you would even find in a travel book. And it’s all given away for free. In this case, AirBnB is able to connect the usefulness of this type of online guide with their business objectives by also featuring beautiful pictures of residences that visitors can book through the website. The visual appeal of these pages is phenomenal, and they speak with the authority of a travel provider that knows what he’s talking about.

Corporate content creators have to walk the line between being edgy and relevant versus just being abrasive. Having a strong writer on your team can give you the ability to create content that is highly opinionated. The great thing about opinionated content is that it takes sides and invites others to get involved in the conversation by creating their own content. Starting a verbal fight is one way to do it.

When Lisa Barone was at the helm of Outspoken Media’s content strategy, we ended up with posts that pushed peoples’ buttons, like “Why Bloggers Should Put Up, Shut Up, and Pay Their Tax.” These kinds of articles may not drive a ton of national exposure, but they start conversations that often result in a more industry-specific form of press and publicity. Don’t be afraid to take sides. 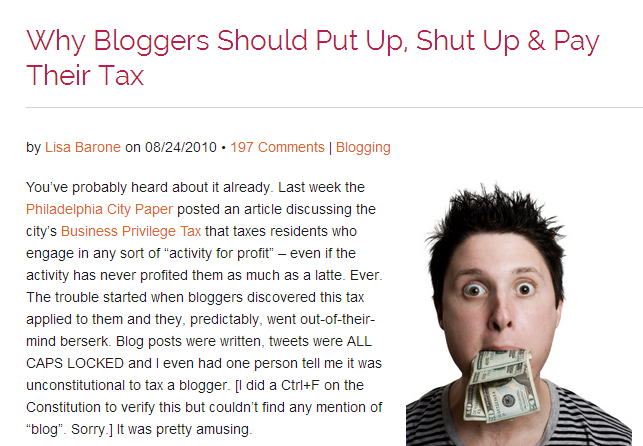 Break News in Your Industry

Can normal businesses beat news websites at breaking news? It’s tough, but it can be done.

One tech company, ZAGG, consistently puts out blog posts every day covering big or interesting news from the tech world. But they’ve successfully broken the news a few times. For instance, when Oprah tweeted about her love for the Microsoft Surface tablet (while on an iPad), a ZAGG blogger just happened to have his eyes open, spotted it, and took a screenshot before posting it on the blog. It resulted in plenty of visits from Reddit along with attribution from Time.com, The Next Web, and others.

Part of what makes ZAGG successful as a newsbreaker is their ability to get things up fast, then send the info over to other more mainstream publishers, resulting in some good relationship building and mentions. Even though they’re a product company, they’ve managed a good track record just by keeping their eyes and ears open.