Why do some digital marketing teams win?

And after serving hundreds of clients in the most competitive industries, the answer is becoming clear.

All other things being equal, there are 3 team values that the most successful teams share – and the rest, don’t.

And while free (as in, not requiring budget), these values are priceless. 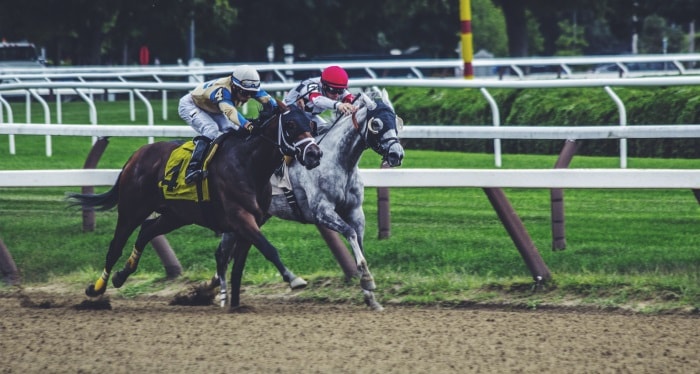 Because speed is a real competitive advantage.

And yet, just one bottleneck can completely stall a project for months – eradicating this advantage. At great cost.

You’ve seen this happen. It’s an all too common scenario. For example: 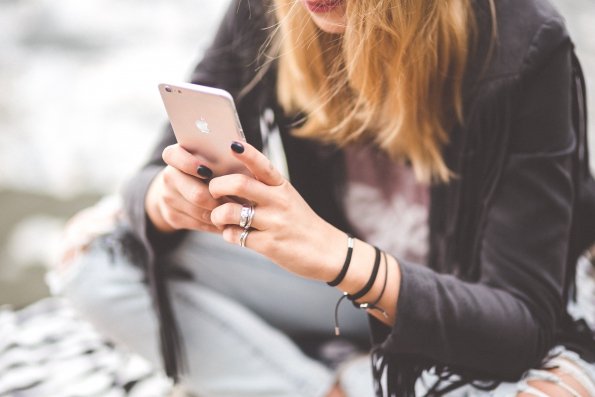 Betty is on a digital marketing team and is responsible for reporting and data analytics. She’s signed up to the latest news and is among the first to know when a new version of a tracking code becomes available (she’s on an exclusive beta tester list).

It will allow her, for the first time, to show the CEO the clearest picture of where high-value conversions are coming from. 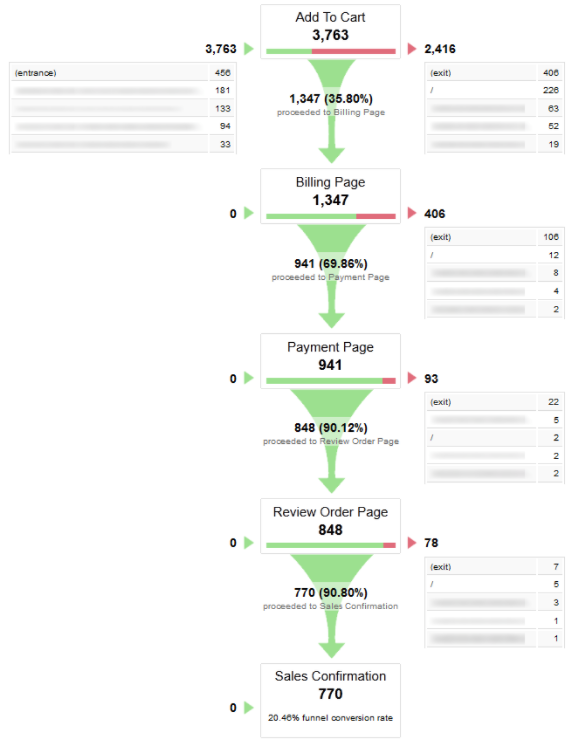 And it should take a total of 1 hour of developer time to implement. That’s it. Just a simple copy & paste.

So Betty gets the code ready and sends it for implementation. Away it goes to the dev team with clear instructions for what to do. Yay!

So she starts chasing. Two weeks go by. One month. Two months…

She’s happy, but in the end, she had to get tough on the web development team so they’ll be much less likely to help her in the future.

And because of the delay, Betty’s one-on-one with the CEO passed – and with it, her opportunity to show clear quarterly insights and recommendations for the next budget.

As Betty was stuck with the old tracking code, her estimates about ROI were blurry and so were her forecasts for the future. The CEO isn’t fully convinced and is considering axing several initiatives Betty thinks are really working and wants to scale up.

She’s asking for a follow-up meeting but it’s yet to be confirmed.

But even if she does get the follow-up meeting with the CEO, the board will need to review and sign-off any new budget requests. That’s going to be difficult because one of the board members is about to go overseas so wouldn’t be able to give approval until returning… 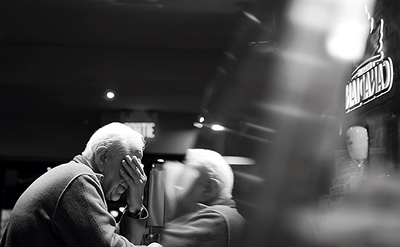 You get the picture.

What Betty didn’t know is that her company’s biggest competitor was also on the exclusive beta testing list. But they were able to get the code installed same day, 90x faster. 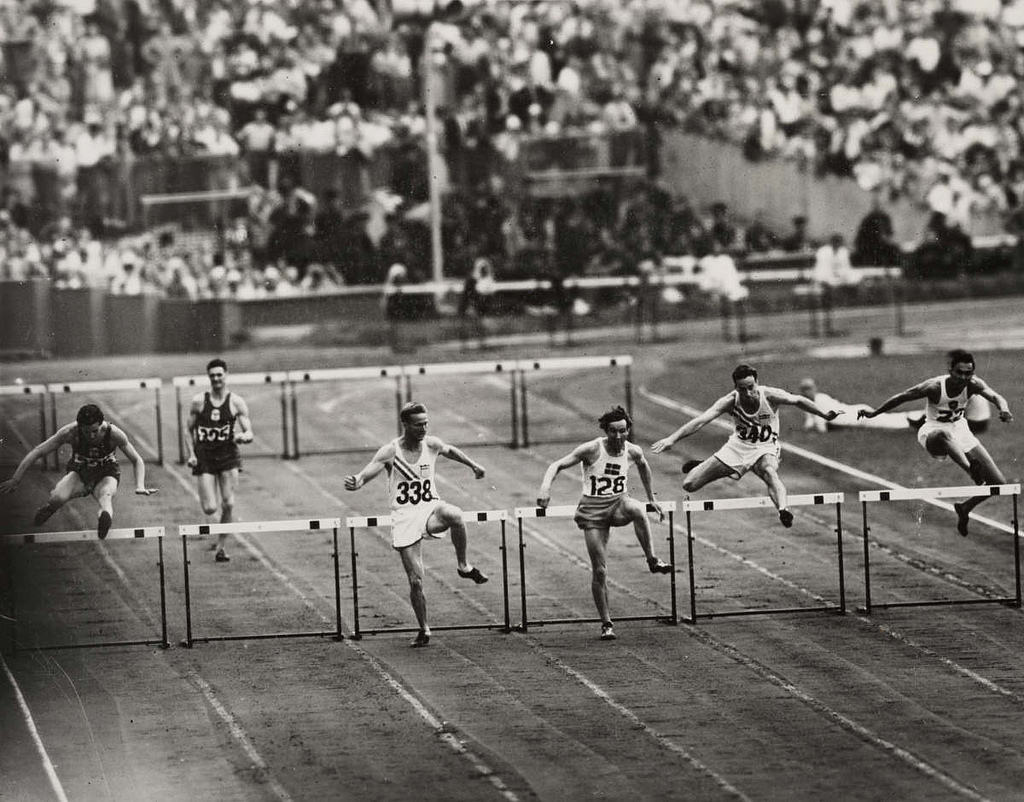 How long do you think Betty’s company will be around if it takes 90x longer than the competition to do something this basic?

How much motivation do you think Betty will have to move fast in the future? 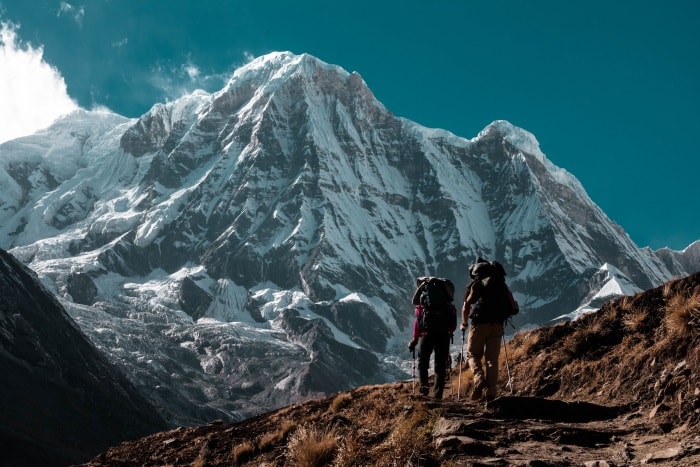 Question: how many projects have you seen get started, then stop completely?

It can happen for a variety of reasons. Some good, some bad. But it’s a major cost either way.

All time and investment in it thus far has been for nothing. It’s a sunk cost.

And even if the project resumes in the future, lots of rework needs to happen to bring everyone up-to-speed. Meetings are required to figure out where the project left off. Decisions have to be made about who’s available now and who needs to be hired. It’s a lot of admin.

Don’t let this happen to you! 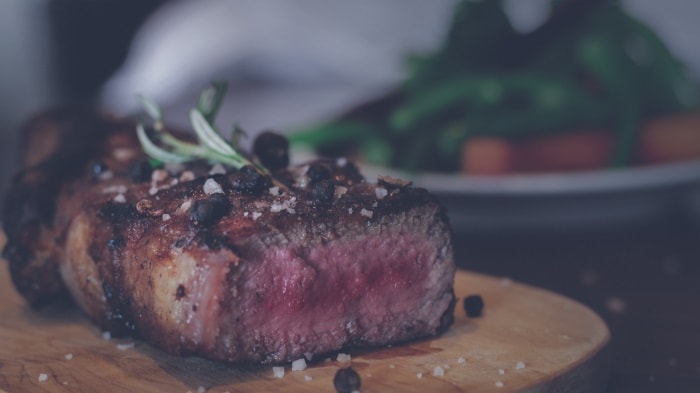 3. Embrace Effectiveness, Not Perfection (When it’s ready, serve it!)

Because overproduction is pure waste.

Marketing deliverables must be effective for the purpose they suit. Once they are effective, it’s time to go live, because you’re better off going live now with something that’s effective (but not perfect) than continuing to invest your limited time and energy for marginal gains, if any.

And with so many other marketing items asking for your attention, stopping work at the right moment to move onto something new is a productivity hack that makes a big difference.

What do you think?

Every year, several of our clients redesign their websites.

When this happens, there’s a lot to think about.

Most checklists online (and books) only cover website redesign from one perspective, e.g. SEO. That’s great but incomplete.

None cover SEO, PPC and CRO, together, in a digestible way.

Which is why we needed to create this.

It contains the top 30 highest-priority items to consider packed into two easy-to-print pages. It’s perfect for guiding your team and agency.

Get your checklist now